One quiet autumn afternoon, a group of track driving friends brewed up the crazy idea of combining a non-running Honda CRX Si with a battle-worn racecar shell and building it into an Endurance racer to tackle the 12 hour Devil in the Dark endurance race.

A few weeks later and with the unceasing support of the the team at Entropy Racing, we had two cars, a spare engine, and a giant pile of parts. Three months later, the mountain of spares had been amalgamated into a newly painted race machine that was ready to hit the track.

This site is a log of all of the trials and tribulations that the team endured, as well as all of the adventures that await the team. 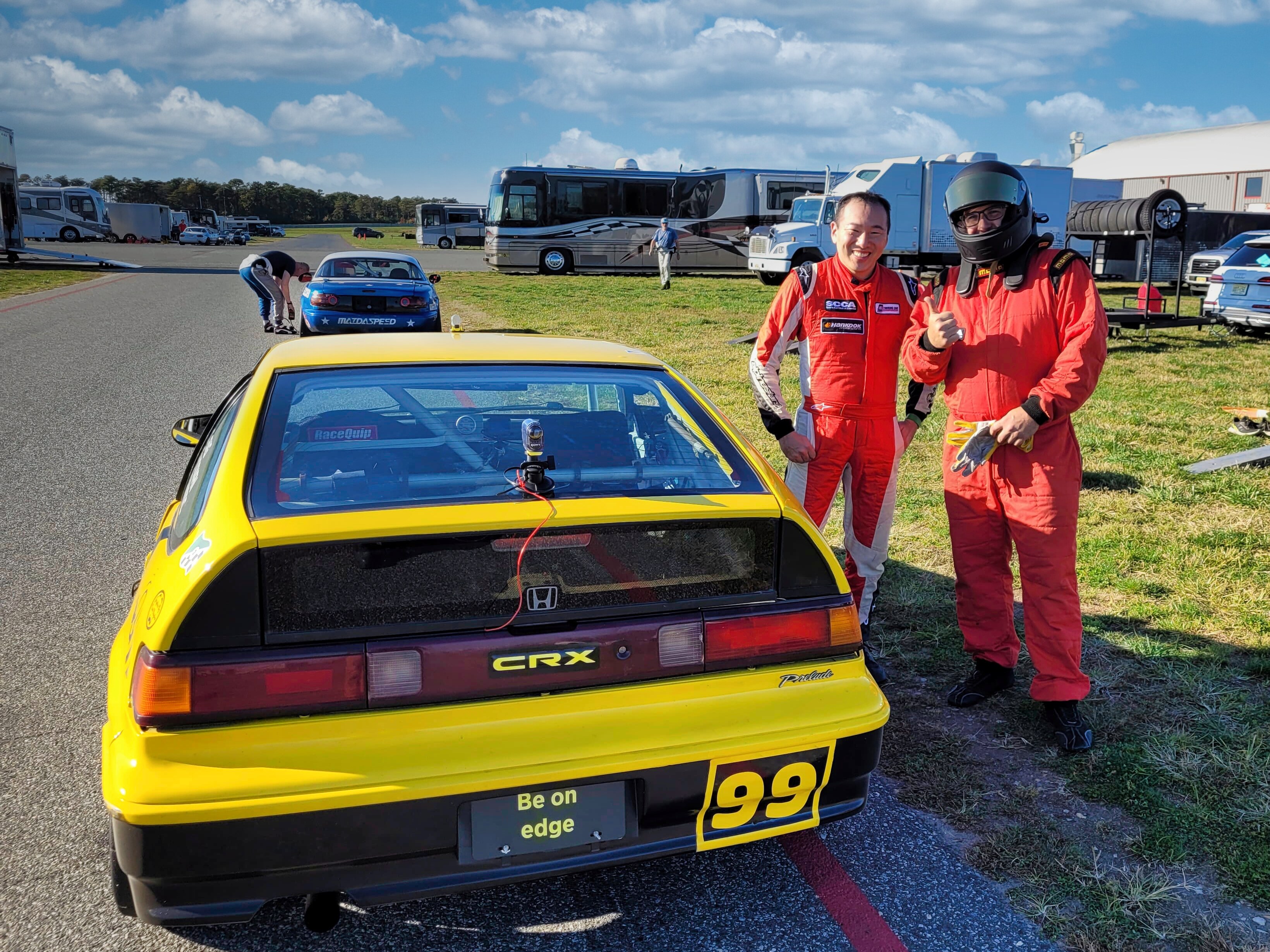 Why Red is the Fastest Color 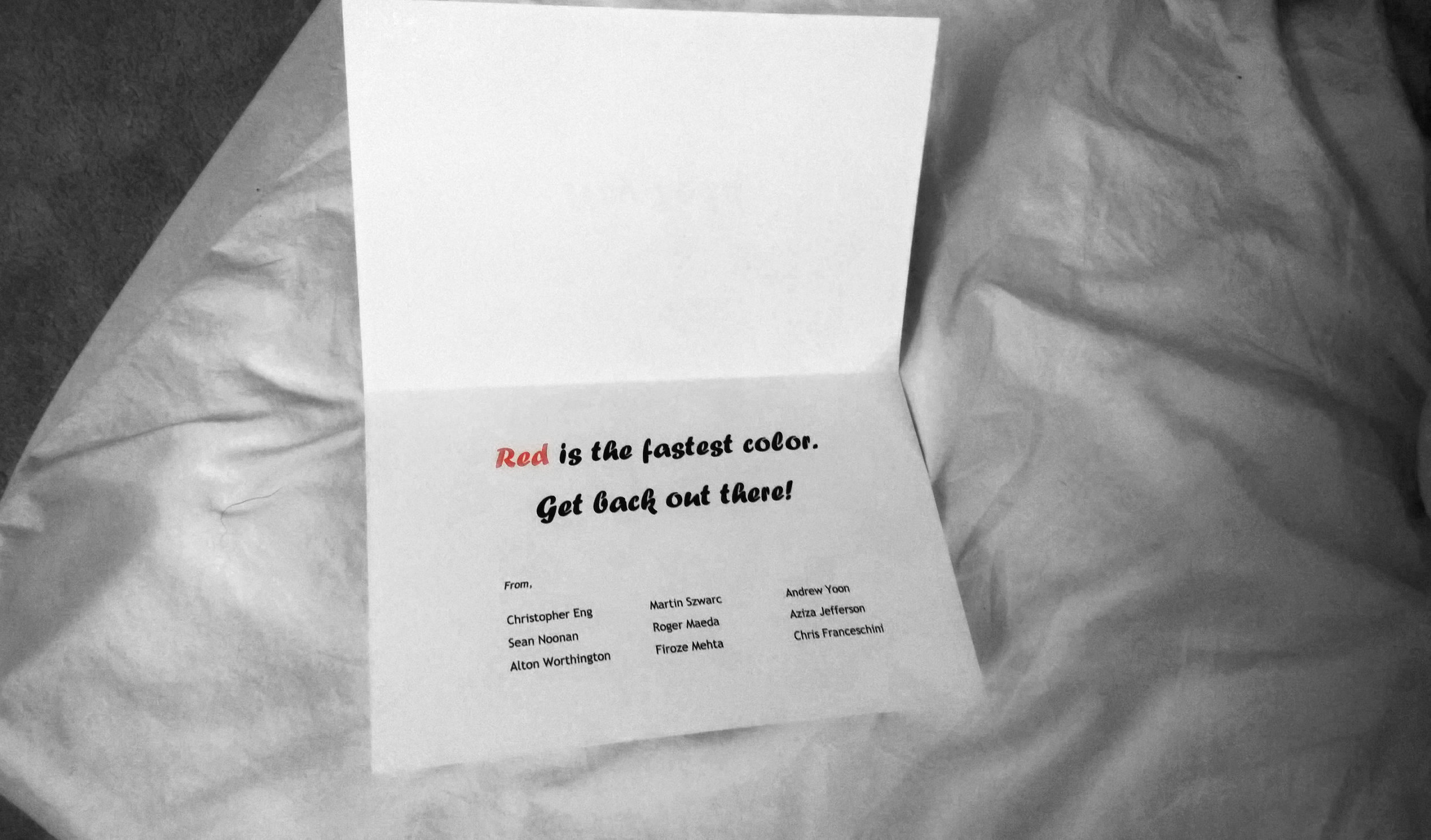 Locked in the Heat of Battle

ProjectCRX goes elbows out at the 2022 Lightning Challenge